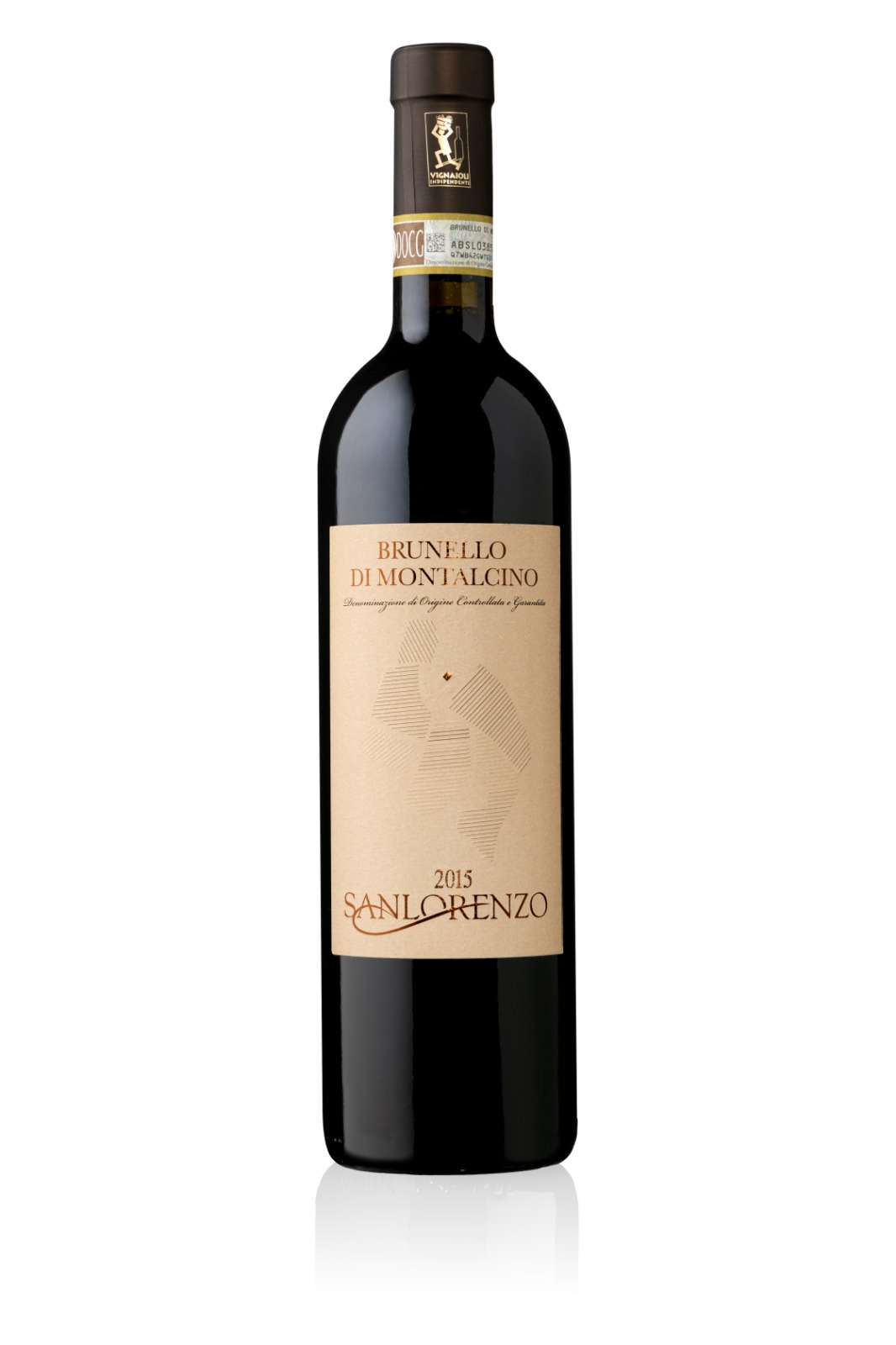 Bramante was born from the best grapes of Podere Sanlorenzo and from the perfect fusion between territory, vineyard and cellar, a Brunello di Montalcino of great elegance and intensity capable of expressing itself at its best over time. Vinified in steel tanks at controlled temperature, it is subsequently aged in wooden barrels. After bottling, it is left to rest for another 4 months before being marketed. After five years Bramante has a variety of fragrances and aromas of great effect with an indissoluble union. Deep garnet red, generous on the nose it has aromas of withered flowers, spices and ripe fruit. The gustatory impact is immediately extremely pleasant with a good structure and tannins of exemplary extraction. Along the finish.

An easy year, everything started in the right time, starting from April with the first shoots that came out in the middle of the month. Few rains and in any case after many days have characterized all the vegetative development of the plants, greatly facilitating the prevention of late blight and with few treatments we managed to arrive in July. Flowering began in late May and thanks to the good season it arrived quickly for fruit set. Hot July brought the plants close to stress but by managing the land well and some providential rains they avoided problems. August with veraison started towards the beginning of the month lasted for twenty days; end of the month with some rains and slightly lower temperatures. Good and dry September with average temperatures brought the grapes to a good sugar content already in the middle of the month, perhaps too quickly considering that the maturation of the skins and the seeds was back. We were in no hurry to harvest despite the high sugars, the grapes had perfect acidity and an excellent maturity of both the skins and the pips was reached. Harvest from 5th to 7th October.