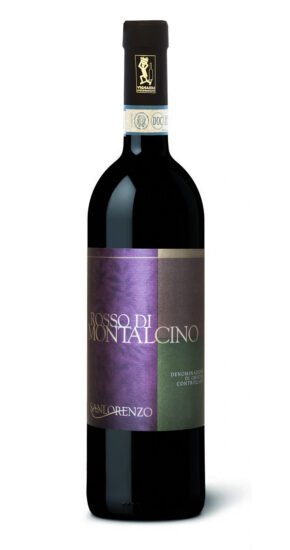 Rosso di Montalcino Sanlorenzo is obtained from the company’s youngest vineyards which open like an amphitheater over the Orcia valley and towards the sea. The medium clayey soil rich in stones, and the particular microclimate of over 400 meters above sea level, make the taste of Sangiovese grown in these vineyards particularly delicate. Vinified in steel tanks, it is subsequently aged in “old” barriques of various sizes in order to achieve an optimal balance. A further refinement in the bottle completes the cellar work to bring a fruity wine with an important structure into the glass. The fresh aromas of ripe cherry and the pleasant hints of wood in the background make it balanced and elegant on the palate, giving it a particular taste that sets it apart. This wine goes very well with all red meat dishes and cheeses.
red and cheeses.

VINTAGE DESCRIPTION
2018 is to be considered a cold and rainy year, the winter and spring were characterized by intense rains until June and were abundant also in late August and early September, usually dry period while the month of July was dry and hot. Temperatures were often below average and heat peaks never occurred, only the month of July was more constant while September had lower temperatures. The vines had good growth in the May-June period but with a marked delay due to the low temperatures, budding was in mid-April and flowering in late May. The stable weather in July facilitated the early veraison, however the rains in late August and early September slowed down the ripening. Fortunately, the end of September was dry and the grapes completed ripening. Harvest date 4 October with excellent quality 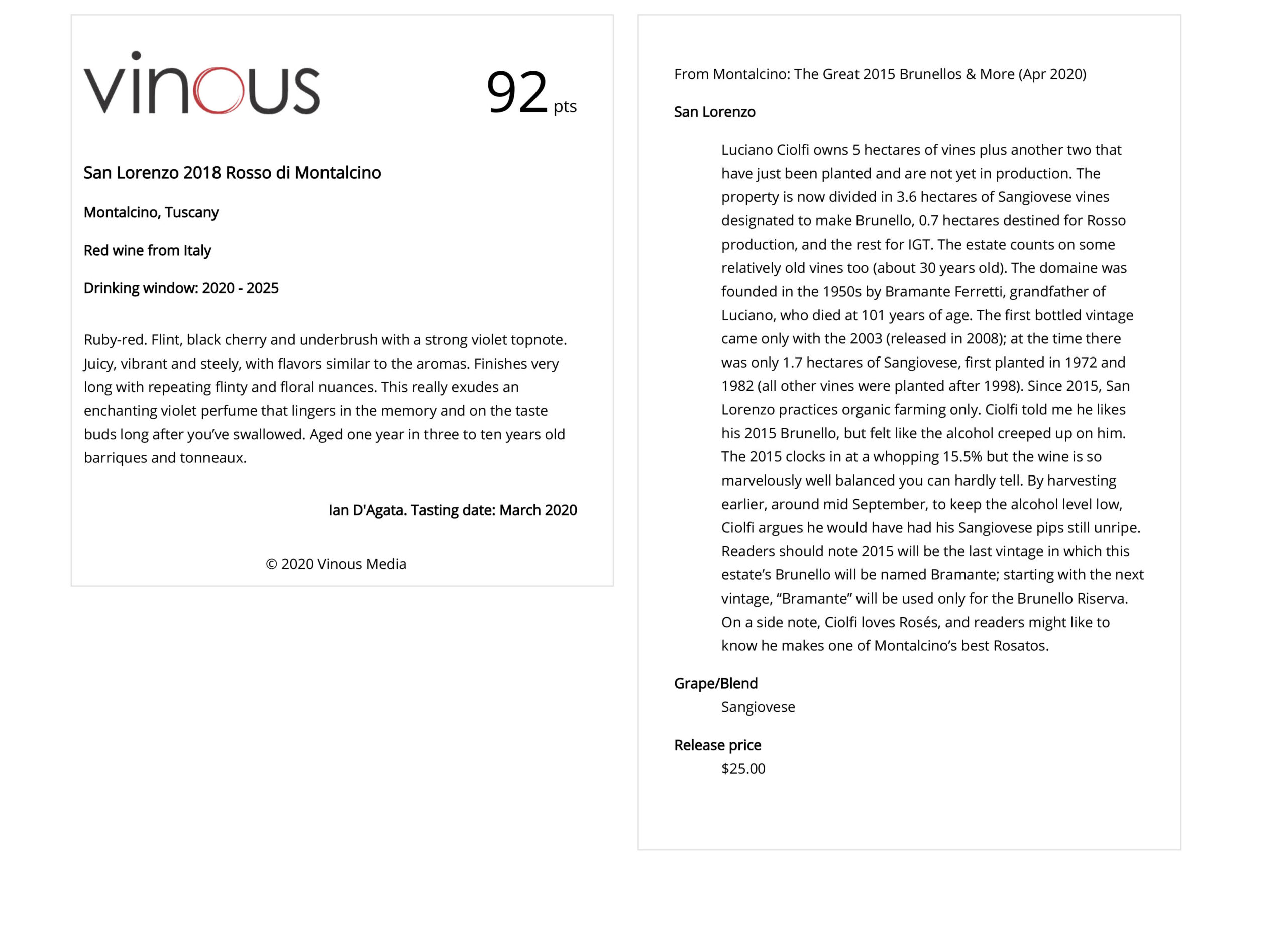 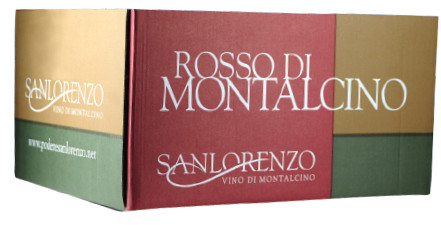