From the land of Bramante to Luciano’s wine 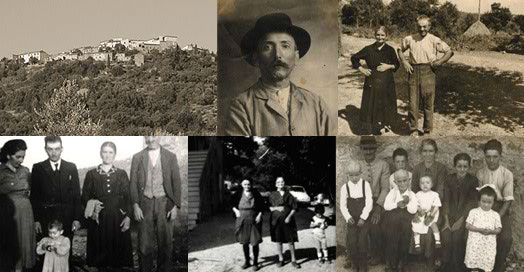 Many men pass their lives searching for something that gives meaning to their existence: for Renzo, Bramante’s grandfather, it was given by the land. In the night of San Lorenzo, when stars fall , after having expressed his desire that has been passed from father to son, Renzo gave to Bramante the land he had obtained with much sacrifice. The latter decided to name it San Lorenzo. Bramante extended the borders of the land, initially covered by secular forests, and with his hands and sweat turned it into the place whose olive groves and vineyards were to become the ‘jewels’ of Sanlorenzo. Nowadays these vineyards produce the grapes for two of the most renown and popular wines of the world: Rosso and Brunello di Montalcino. That is how Sanlorenzo was born; its name carries the sense of a man’s life, his love for the family and respect for work. After a while, Paolo became Bramante’s assistant and later on married his daughter. Just as his father in law he believes in this demanding land, that turns out to be very generous and blesses the owners with high quality grapes. Then Luciano, Paolo’s son, came . He carefully observed his grandfather and father, acquiring their experience, skills, values and the tradition they both loved. For Luciano making a good wine was not enough, he wanted to excel. He took a look at the world, focused on the far horizon. He realized that working in the vineyard alone was not enough, recognized the importance of knowing other worlds and meeting people, experimenting and researching. This is how Sanlorenzo was born and grew: in the beginning just a single man’s dream and by now a reality that has been passed on for 5 generations. 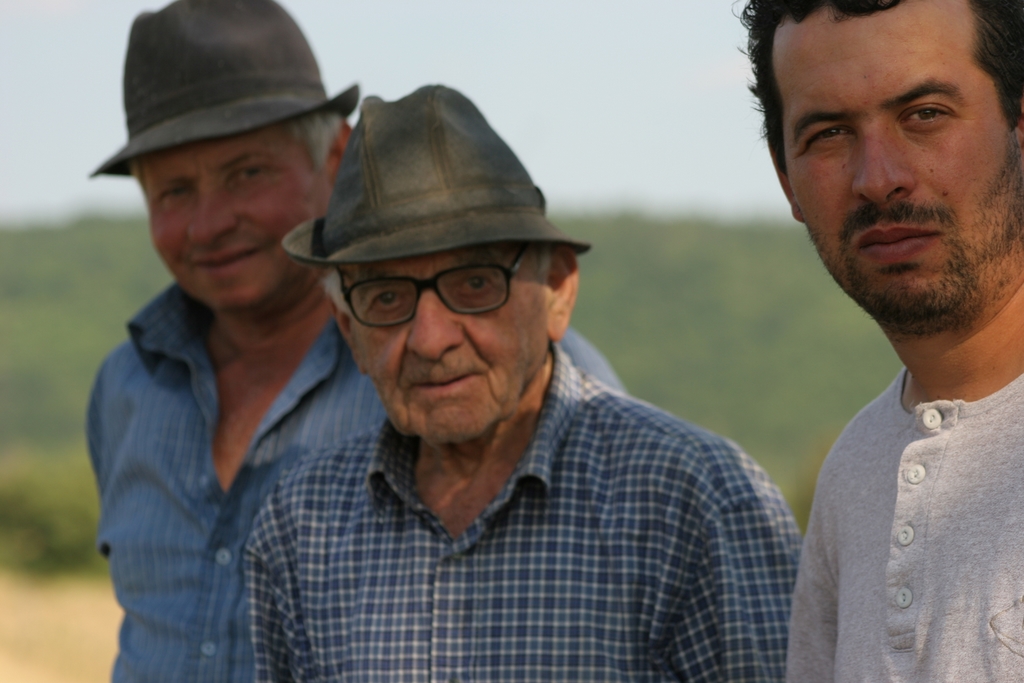 Today the name Sanlorenzo stands for three men, three generations belonging to the same family. It symbolizes Bramante’s courage, his dream of possessing his own land, the hard work it requires, the experience he brings with him just as the furrows his hands are signed with. It stands for Paolo, his silence, his smiling eyes and the simplicity that characterizes him and enables him to remember every day the huge effort it took to achieve all this. Further Sanlorenzo stands for Luciano, the one who believed in this land once more, the sparkle in his eyes and the unexpected freshness he added to enrich the tradition. Sanlorenzo was born, grew and will continue to develop thanks to these three men, their peculiarities, their continuous efforts and ideas. The people that represent Sanlorenzo are both traditional and experimental. When the humid heat of midsummer afternoon surprises them sitting tired in the yard, their lively eyes, more than their words will describe the history of Sanlorenzo, their family, their land and wines.