The vegetation of very early vines began about 15 days in advance, due to a March and early April which was warmer than average 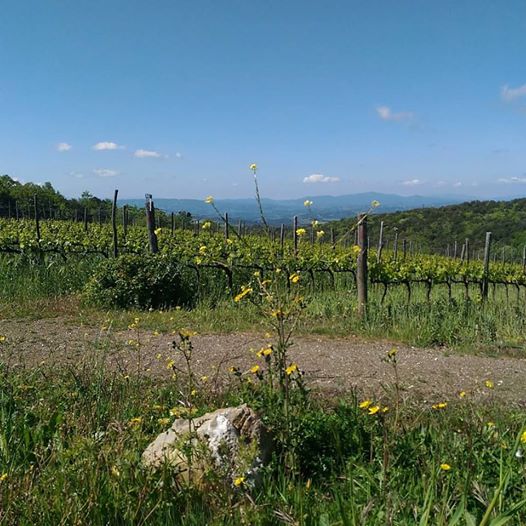 Selection of the shoots, the first work on the new vegetation. Only the best shoots are chosen

Subsequently a colder climate has restored the correct times and flowering began in late May as in past years.

June with a rainy and not too hot first part lost us what little earliness was left; we arrived in July with plants in a good state of health and vegetation.

In mid-September, there were numerous thunderstorms and heavy rain has dealt a blow to the grapes in more humid areas. All the leaves next to grapes have been removed because it allows better drying out and accelerates ripening.

Ready for harvesting on October 4th with healthy grapes, with some exceptions. With grapes with a not too high sugar content, you will have an alcohol content between 13.5% and 15%, acidity above the average of recent years. Very important is the perfect ripeness of the skins for red wine, which will give a good tannin quality

The days before the harvest in the reserve vineyard, October 3rd

4 e 5 October and the harvest 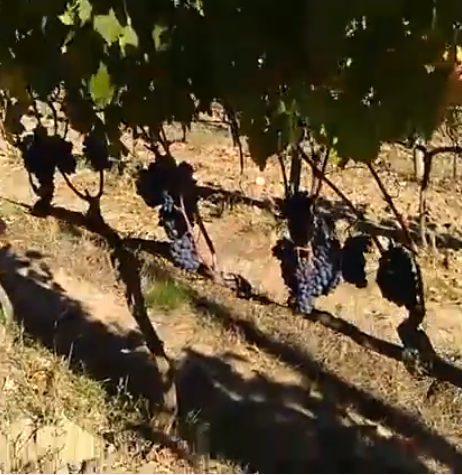